A Strangely Playful Lesson for Requesting and Avoiding a Favor

What if it turns out we are taking language much too seriously?

In Language Play, Language Learning, Guy Cook writes about play as education or training. Play teaches skills and flexibility, he writes, and in human society, it helps people create and maintain socially agreed on rules. Games provide practice for high stakes situations by helping communities bond, identify talent, choose leaders, and test themselves in low-stakes competition. In fact, at one point, Cook suggests, “Perhaps the need for complex language arises from the need for complex games.” 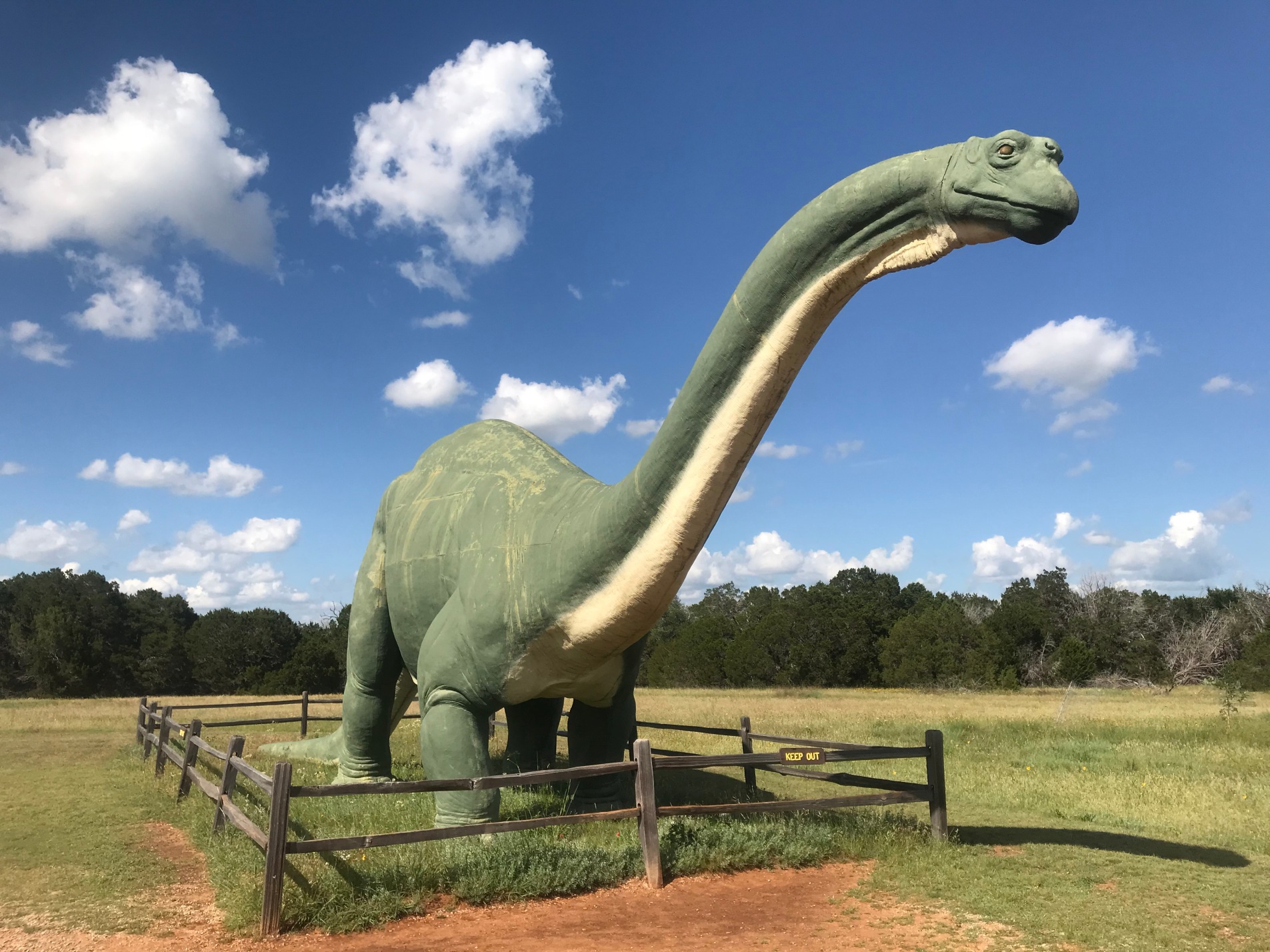 Children’s play is a good example. When kids pretend to be doctors or parents, they are preparing and practicing behaviors they will need in the real world. At the same time, Cook is very clear that play is also important for adults. Take sports. When people experience sports, they enjoy a socially constructed set of rules that allows for an infinitely interesting variety of competitive and cooperative moves, including carryovers from physical skills such as throwing a spear.

In looking a little more closely, it is also clear that sports talk serves the same function by supporting language play. Men (and women) talking sports often banter. They tease each other, argue, and joke in a way that does not necessarily put more food on the table but does lay the groundwork for, say, a business deal. This is why sports is so often a topic in marketing and sales. It is generally safe from the potential to cause offense, yet it gives speakers a chance to test each other, learn the other person’s preferences and communication style, and establish patterns of interaction in a playful way.

Cook’s observations are interesting in light of social science research done by Sherry Turkle, an MIT sociologist, who has studied the rise of texting. Turkle’s explanation for why kids would rather type out a message with their thumbs than speak to a voice in a phone is simple. A text allows people to carefully construct and revise what they say. We can see this in the dot, dot, dot that appears on our phone screen while our interlocuter is working out the language, intention, and message. According to Turkle, Texting also allows users avoid emotions in delicate situations.

The point here is that conversations may be playful, but they are also hard. They are especially challenging for language learners, who must master multiple forms of communication, not just the exchange of literal meanings like those found in nature documentaries. In a real interaction, the student has to recognize the implicit meanings embeded in voice, gesture, and choice of expression and then figure out the best response.

The English language classroom is an ideal place for students to play with language in the way that Cook describes. We just need to find the right balance of ‘control and initiative,’ a notion used by Earl Stevick to describe activities where students are guided to use language they possess (that has been learned) yet are able to make choices about how they want to use that language.

With Cook in mind, I started watching my students’ behavior in a role play the other night. This particular group of students really like each other. They went to a Thai restaurant last Friday, and I know they spoke English because there were five different languages represented. They also had a task that, on the surface, was deadly serious: asking for a favor from someone who would rather not comply.

The lesson began with language for requesting a favor in slightly more formal contexts such as interacting with a new classmate or a boss. Here are some examples:

Partner A (yellow): Requesting – your aim is to get B to give you the day off, get a jump for your car, or borrow a cell-phone charger.

Partner B: Responding – your aim is to delay or avoid doing the favor.

In my mind, this was going to be a delicate situation. The two sides would have to navigate challenging social protocols and risk causing or experiencing discomfort. To prepare them, I divided the class into two large A and B groups. Then I had all the As (requestors) gather and discuss their strategies, e.g., bargaining, pleading, explaining the desperateness of the situation, flattering. I had the Bs have the same discussion but in terms of avoiding the favor, e.g., suggesting alternatives, changing the subject, explaining their own needs.

When the groups finished working out their plans, they were ready for the roleplay. Everyone was instructed to mingle and talk to someone from the other group to create A/B pairs. Then they were to use the language in practice.

Almost immediately, I heard laughter. Carmen, for example, was smiling and shaking her head. She was clearly very good at the body language of saying no, and yet her Cambodian partner, Quan, was not about to give up. She lowered her head, tilted it to the side and directed a soulful look at Carmen, who laughed, and retorted with, “Why don’t you call your husband?”

In another corner, Luis was telling Marian. “I wish I could help, but I’ve got to get to work,” Marian scratched her head, pointed to herself and said, “No you don’t. You have to help me.” Luis laughed and replied, “No, really!” Marian persisted, “Yes, really!” Eventually Luis gave in.

Again the laughter was striking because it reflected exactly what Cook was describing. The students were interacting on multiple levels. 1) they were cooperating to play their parts in the activity. 2) They were competing because there would be a winner at the end of the conversation; 3) They were using intonation and laugher to mitigate the possibility of offending their partners, and 4) They were practicing real world language and skills in a playful way.

Will they be able to ask a boss for a day off with more confidence now? Who knows? But the roleplay did reveal how much conversations are about the implicit dynamics of relationships and how each conversation type could be construed as a sort of game in which skills for cooperation and contention are identified, practiced and honed.

You just can’t get this sort of experience from a language app!

NOTE
For more material on using roleplays and drama, please check out the series of short plays here: Alphabet Publishing Books The scripts work well as sources of plot driven, interesting conversations that can be used as texts for reading skills, spoken lexical chunks, and pronunciation, contexts for grammar, and even produced for a multimodal embodied learning experience.