A fun, talk-show activity for fluency 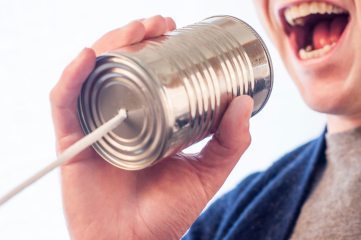 As a teacher, it’s sometimes difficult to  investigate students’ progress in a productive (holistic) way. Simulations can help by providing a culturally familiar scaffolding that can guide a fluency experience. They are also a lot of fun!

While the talk show simulation described below can be done outside the context of a staged production or Readers Theater version of a play, it can be especially interesting to include as part of the production process.

Specifically, the improvised talk show  energizes students in the days leading up to a public performance. Also, because the “actors” have been working on the characters and themes, they have “stored content” that they can use in a purposeful way. Through the task of explaining the plot or relationships among characters, they may gain new insights into the play.

In either case, the talk show format affords you, the teacher, a snapshot of potential transfer of skills from focused pronunciation or script work to a more spontaneous public performance.

You can do all the steps or cut it down to suit your purpose. It can work in one class period or over two days.

Variation: If you want to do this as a stand-alone activity, you could have students pretend to be the cast of a popular film.